Take action
Road casualties can and should be prevented, but the justice system fails to promote safety on our roads by not treating road crime as real crime. To make our roads safer, Cycling UK is campaigning for a justice system that discourages bad driving, educates drivers to a higher standard, takes bad drivers off the roads and delivers just and safe outcomes. Why wouldn’t you want that?

In May 2014 the Government in Westminster promised to carry out a full review of road traffic offences and penalties, but we’re still waiting. Instead, the Government are focusing solely on cycling offences, launching a consultation on proposed new offences which closed on 5 November.

99.4% of pedestrian fatalities on Britain’s roads involve a motor vehicle, and while we await the latest casualty figures, we estimate that over 1,800 pedestrians have died on our roads since May 2014.

But the Government plan to only look at cycling offences, tinkering around the edges of a desperately needed wider review, which should look at the way the justice system deals with mistakes, carelessness, recklessness and deliberately dangerous behaviour by all road users.

What is Cycling UK doing?

Cycling UK want the Government to broaden their review, to include taking action to:

Our campaign, which is supported by Brake and RoadPeace, has also been backed by an incredible 13,000 people, who have written to their MP and the Department for Transport to support our consultation response.

Read our full response to the cycling offences consultation

On 20 November MPs held a backbench Parliamentary debate to consider 'Road justice and the legal system', where they supported our campaign and called on the Government to act. A huge thanks to everyone who took part in that action and has helped us make a stand for road justice.

The cycling offences consultation closed on 5 November, and while we wait for the outcome of that review, we will continue to work with our allies to lobby the Government to secure road traffic laws that deliver just and safe outcomes. 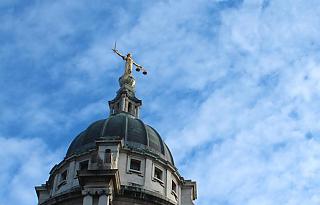 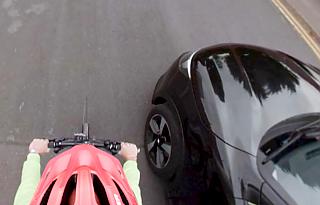 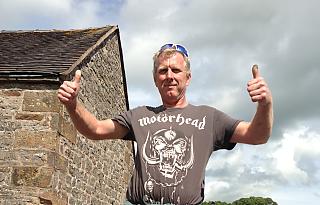 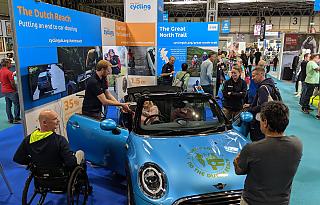 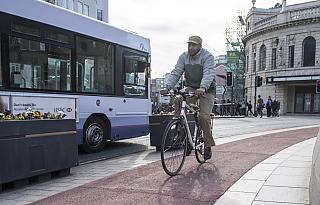 #Blog
This Road Safety Week stand up for cycling and walking View
Friday, 24 May 2019 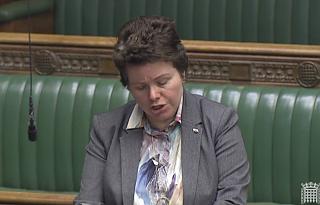 Examples of how the justice system has failed cyclists 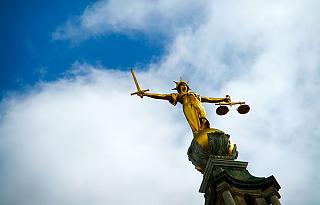 #Blog
The Michael Mason case - why, what happened, and where now? View
Tuesday, 6 September 2016 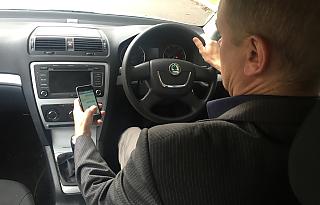 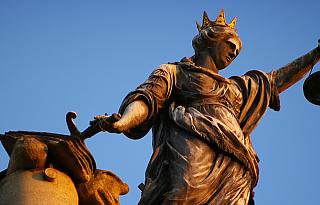 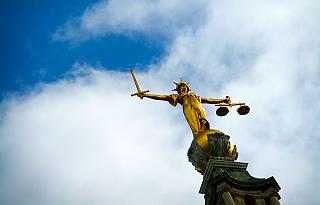 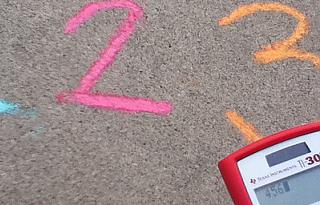 #Blog
Can you count your Worship? View
Wednesday, 24 February 2016 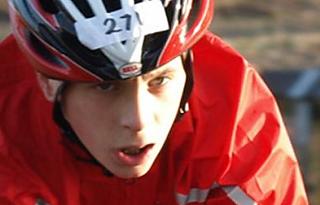 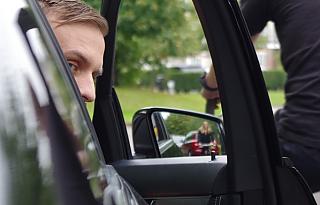 #Blog
How to put an end to fatal car doorings View
Tuesday, 20 October 2015 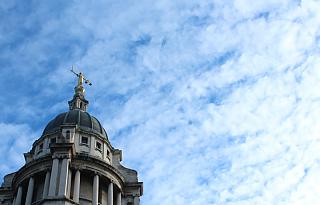 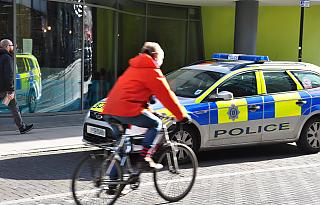 #Article
What should the police do to improve the way they handle collisions involving... View
Wednesday, 22 August 2018 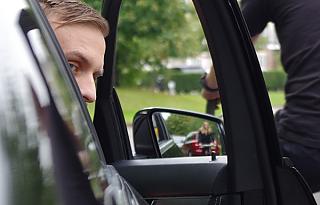 #Article
How could the law protect cyclists better from car-dooring or drivers who fail to... View
Friday, 20 July 2018 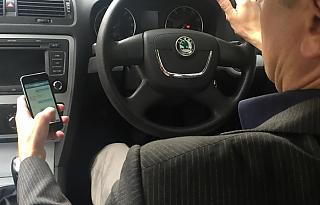 #Article
Why should more drivers who cause danger be banned? View
Wednesday, 31 January 2018 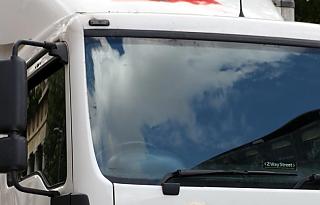 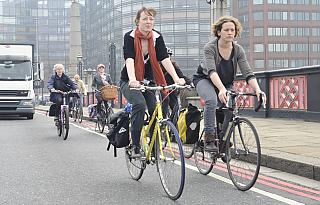 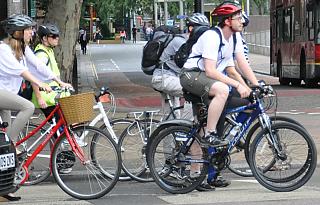 #Briefing
Road safety and cycling: Overview View
END_OF_DOCUMENT_TOKEN_TO_BE_REPLACED
#roadjustice
Cycling UK continues to support the UK to cycle
This remains true during this difficult period with the ongoing threat of coronavirus Covid-19
Read our latest advice on cycling